NonStopPlay.com Dance Radio was born out of the need for a nationwide station aimed at 15-24 year olds who love Dance and R’n’B music without the high speech content of stations like BBC Radio 1, and initially got it’s inspiration from the late Atlantic 252. The station launched in 2003 and has grown from simply an internet radio service to a fully fledged radio station with hundreds of thousands of listeners every month, broadcasting from state of the art studios near London, UK.

NonStopPlay.com Dance Radio also takes to the road to bring broadcasts live from clubs and events throughout the UK, including NonStopPlay “Out There” nights at high profile venues such as Pacha London, The Whitehouse London, Anexo London, and many more.  If you would like to speak to us about your event please contact us. 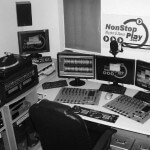 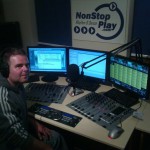 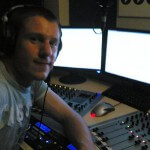 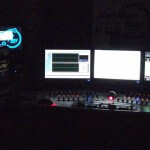 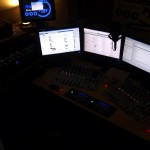 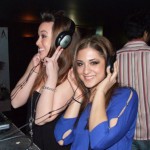 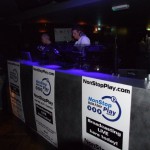 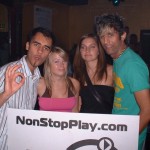 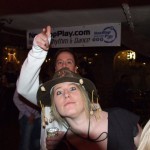 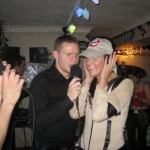 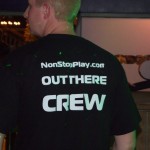 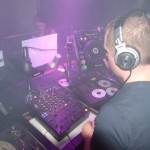 NonStopPlay.com is fully licensed to broadcast online to over 30 major countries, via PPL UK, the MCPS & PRS Alliance and BMI. Find out more about our licensing: